A Payroll Tax Break for Jobs 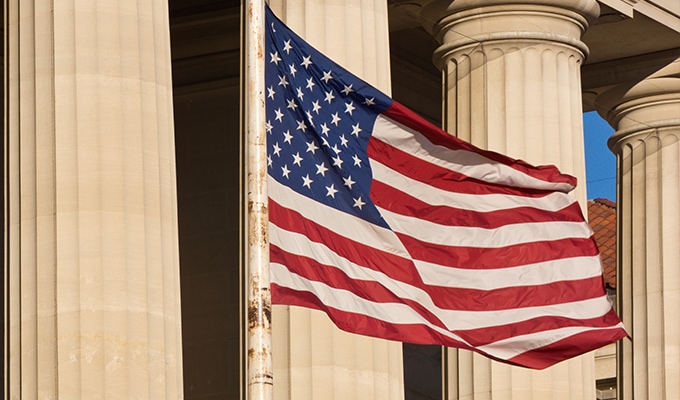 Senator Charles “Chuck” Ellis Schumer serves as Vice Chair of the Democratic Conference, the number three position on the Democratic Leadership team, and in 2009, was selected as the Chairman of the Senate Rules Committee. He also sits on the Committee on Banking, Housing, and Urban Affairs; the Judiciary Committee, where he is Chairman of the Subcommittee on Immigration, Refugees, and Border Security; the Joint Economic Committee, where he is the Vice Chairman; and the Joint Committee on the Library.

Senator Hatch is perhaps best known for his chairmanship of the Judiciary Committee, a position in which he served from 1995 to 2001 and again from 2003 to 2005. Still the senior Republican on the committee, Hatch has participated in the confirmation hearings of eight of the nine current Supreme Court justices and countless federal judges. Hatch has also been chairman of the Labor and Human Resources Committee (now called the Health, Education, Labor and Pensions committee), serving from 1981-1987. Among his many accomplishments on this committee, Hatch has helped create the modern industries of generic drugs and nutritional supplements.
With the national unemployment rate at 10 percent, and more than 15 million Americans looking for work, ideas to spur job creation are at the forefront of everyone’s minds. While we may represent different political philosophies, we recognize that high unemployment is not a liberal problem or a conservative problem; it’s a national problem.

We have an idea that is simple, straightforward and easy to explain and administer. In fact, it is so simple that the legislative text of the proposal is only a few pages long, a rarity when it comes to tax policy.

Here’s the idea: Starting immediately after enactment, any private-sector employer that hires a worker who had been unemployed for at least 60 days will not have to pay its 6.2 percent Social Security payroll tax on that employee for the duration of 2010. The Social Security trust fund will then be made whole with spending cuts elsewhere in the budget between now and 2015.

The beauty of this proposal goes beyond its simplicity. Unlike a jobs tax credit of a specific dollar amount, this credit is “front-loaded” in that it provides an incentive for businesses to hire workers earlier in the year — because the tax benefit will be greater. A $60,000 worker hired on Feb. 1 will save a business about $3,400 in taxes, while that same worker hired on May 1 will save it about $2,500.

An obvious benefit of this proposal to forgive payroll taxes is that it keeps money in a business’s pockets, since the tax is simply not collected in the first place.

In addition, because the benefit starts on the date of hiring and does not have an arbitrary cap, more businesses will want to use it. And since it is an elimination of the employer’s share of the Social Security tax for these workers, the complexities of making the incentive work with a firm’s payroll software are greatly reduced because employers will know simply to zero out the tax for these workers.

To promote long-term employment as the recovery gains steam, we would also add the following bonus: For any eligible employee kept on payroll for a continuous 52 weeks, the employer would receive an additional $1,000 credit on its 2011 tax return. (This would apply to any worker hired in 2010.)

Our two-pronged approach would be a far more efficient use of taxpayer dollars than other proposals under discussion. We urge Congress and President Obama to consider this idea to help jumpstart hiring and turn our focus back on jobs.

Please note: the Alliance does not support or oppose the aforementioned legislation. We believe that it is important for our members to be informed about critical legislation currently being developed by Members of Congress — legislation that could impact you, your business, and your family. We realize that you may agree or disagree with the opinions and ideas presented by legislators. However, it is important that you express your opinions so your voice can be heard. If you would like to speak up about this or other pieces of legislation, contact us and vocalize your opinion.