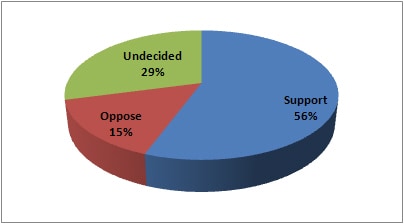 The Alliance Annual Survey gave members the opportunity to share their feedback on various topics including these key legislative issues.

The small business owners who responded to the survey ranked the concerns facing their business in the following order:

In addition to providing Members with an opportunity to voice their opinions, the Alliance Legislative Advocacy Program provides access to tools that make it easier to contact elected officials on both a state and federal level.