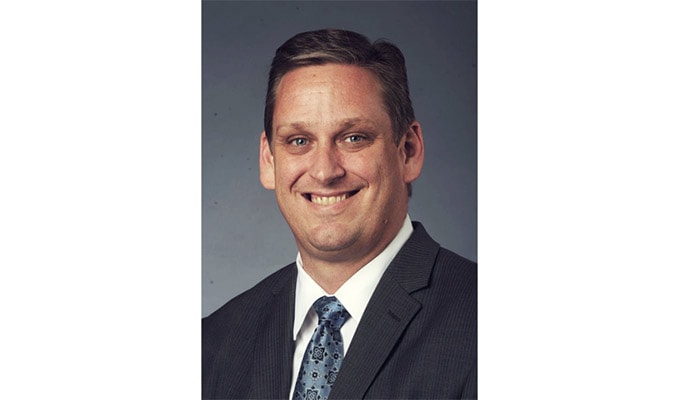 “I’m so pleased to have had the opportunity to meet with some of my constituents at the Alliance event,” said Senator Strickland. “These small businesses are the backbone of our economy and I was very interested to hear how the newest healthcare reforms will affect them. California’s small businesses deserve to hold onto their hard-earned dollars, so hearing their concerns – and how we in Sacramento can help them – was invaluable.”

In addition to the face-to-face interaction, Alliance Members also had the opportunity to submit questions for Senator Strickland. Those questions – and the responses are posted below.

Q: Will small business be required to provide insurance for their employees? How many employees before requirements kick in? How much will it cost? Are premiums expected to go up?

A: While the federal healthcare reform does not directly require employers to offer coverage, it does impose financial penalties under certain conditions. Large employers, defined as those with at least 50 full time employees (those working 30 or more hours per week), will face financial penalties if one or more of their full-time employees obtains coverage through the exchange.

SB 810 by Senator Mark Leno (D – San Francisco) is an attempt to implement a single- payer system in California. This measure would establish a government-run healthcare system and bans private insurers from providing services within the system. It is estimated this system will cost $200 billion in its first year, disqualify California from funds under the new federal healthcare law, and reduce access, eliminate choice, and decrease the quality of care in California.

Q: What is the future of healthcare reform and what impact has this reform had on the current healthcare system?

A: Despite the passage of the federal healthcare package in March 2010, healthcare in California is still in need of reform. The federal program is expected to be extremely costly to implement and it is unlikely California will receive adequate funding to cover those costs. The federal package mandates everyone to obtain health insurance coverage but does not address California’s healthcare system problems such as access to service, nursing and doctor shortages, and infrastructure needs.

I authored a bill – Senate Constitutional Amendment 29 – which would have ensured California voters have the final say regarding any attempted federal or state government takeover of healthcare. At a time when California is facing the record-high unemployment and an ever-growing budget deficit, I believe the people should have the final say before expanding programs with no reliable funding source and before requiring them to incur more debt to pay for these programs.

Q: What is your stand on environmental issues – especially those that impact small businesses?

A: Small businesses are the backbone of the California economy and over-regulating them does nothing but give them an incentive to move out of California. We’ve already seen the effects of small businesses fleeing the state in favor of other states where the regulations are not as stringent. If we want to keep small businesses here in California, while also protecting the environment, then we need to create a balance between the two.

Q: In your most recent voter statement you described yourself as a green energy entrepreneur. What legislation have you guided through the Senate to make sure that California is a leader in green jobs?

A: I’m proud to have joint-authored Senate Bill 71, which provides tax incentives for manufacturers of renewable energy technologies that relocate to or remain in California. This bill passed unanimously in both houses and was signed by Governor Schwarzenegger as an urgency measure, so it took effect immediately. SB 71 will help transition California to a more renewable, energy efficient economy. Green technology provides a positive impact on the environment, creates much needed jobs at a crucial time, and moves California towards greater energy independence.

Do you want to get more involved?