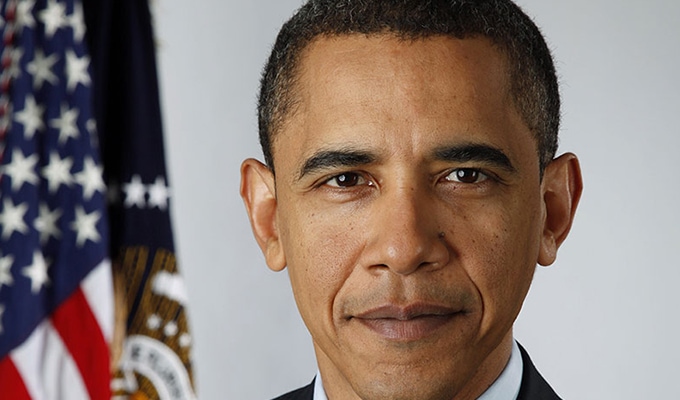 In his State of the Union Address on January 25, 2011, President Obama referred to several issues that the Alliance has identified as legislative priorities based on responses to member surveys:

The president supported legislation that would repeal the 1099 reporting requirement expansion that is set to be implemented in 2012 under the Patient Protection and Affordability Care Act.

Under the new law, all businesses are required to issue a Form 1099 to any vendor of services or property to which the business has paid more than $600 in one calendar year. The 1099 must also be sent to the IRS. Businesses must also get Taxpayer Identification Numbers (TINs) from all of those vendors, and withhold payments to any vendor until the TIN is received. Penalties apply if businesses fail to issue the Form 1099s.

Addressing the tax code, the president called for Congress to, “… Simplify the system. Get rid of the loopholes. Level the playing field.” The Alliance advocates tax reforms such as the Bipartisan Tax Fairness and Simplification Act of 2010, which U.S. Senators Ron Wyden (D-OR) and Judd Gregg (R-NH, now retired) introduced. This legislation proposed reforms such as simplifying the tax code to three tax brackets and one single-page 1040. It also would allow most small-business owners to expense 100% of their equipment and inventory costs, up to $1 million dollars per calendar year. The Alliance will continue to advocate for tax reforms that provide relief to self-employed individuals, small-business owners, and families.

Merriam-Webster.com defines an earmark as, “A provision in Congressional legislation that allocates a specified amount of money for a specific project, program, or organization.” The term usually implies appropriation of government funds for local projects that bring money to a representative’s district or state. The president called for a push to eliminate earmarks from legislation, and threatened to veto any bill that included them. The president’s comments coincide with the “no earmarks rule” that the House Majority recently enacted. Many Americans think eliminating earmarks is an important step toward curtailing spending, cutting wasteful projects, and controlling the nation’s nearly $1.5 trillion budget deficit.